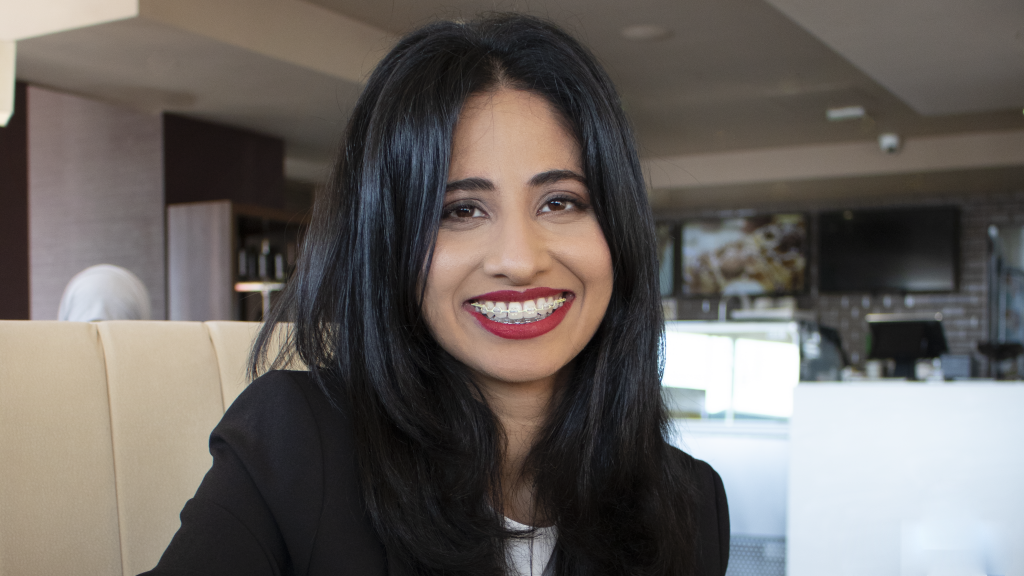 Madiha is a successful award winning motivational speaker. She has faced many difficult challenges in her life from a young age. When she was 13, her dad was diagnosed with cancer; he passed away within a year. Soon after her father’s death, her mother fell ill and she became a young carer at the age of 14. As a result of that trauma she started suffering from crippling anxiety and depression to the point she could not even leave the house. After 13 years of anxiety and depression, Madiha went through spiritual awakening which led her to find the answer within herself.  After her awakening, madiha went through a rapid transformation not only physically but mentally too.  She began to see the world from a new perspective and she invested heavily in personal development. She also wanted to heal her traumatic life experiences and she began looking within to find the answers. After 2 years of intense inner healing and working on herself externally she finally healed past her traumas. She wanted to inspire and help people which led her to become a motivational speaker. Also she was nominated for the ‘Best Female Inspirational Person’ award which she went on to win.